You Had Me at Hola: A Novel 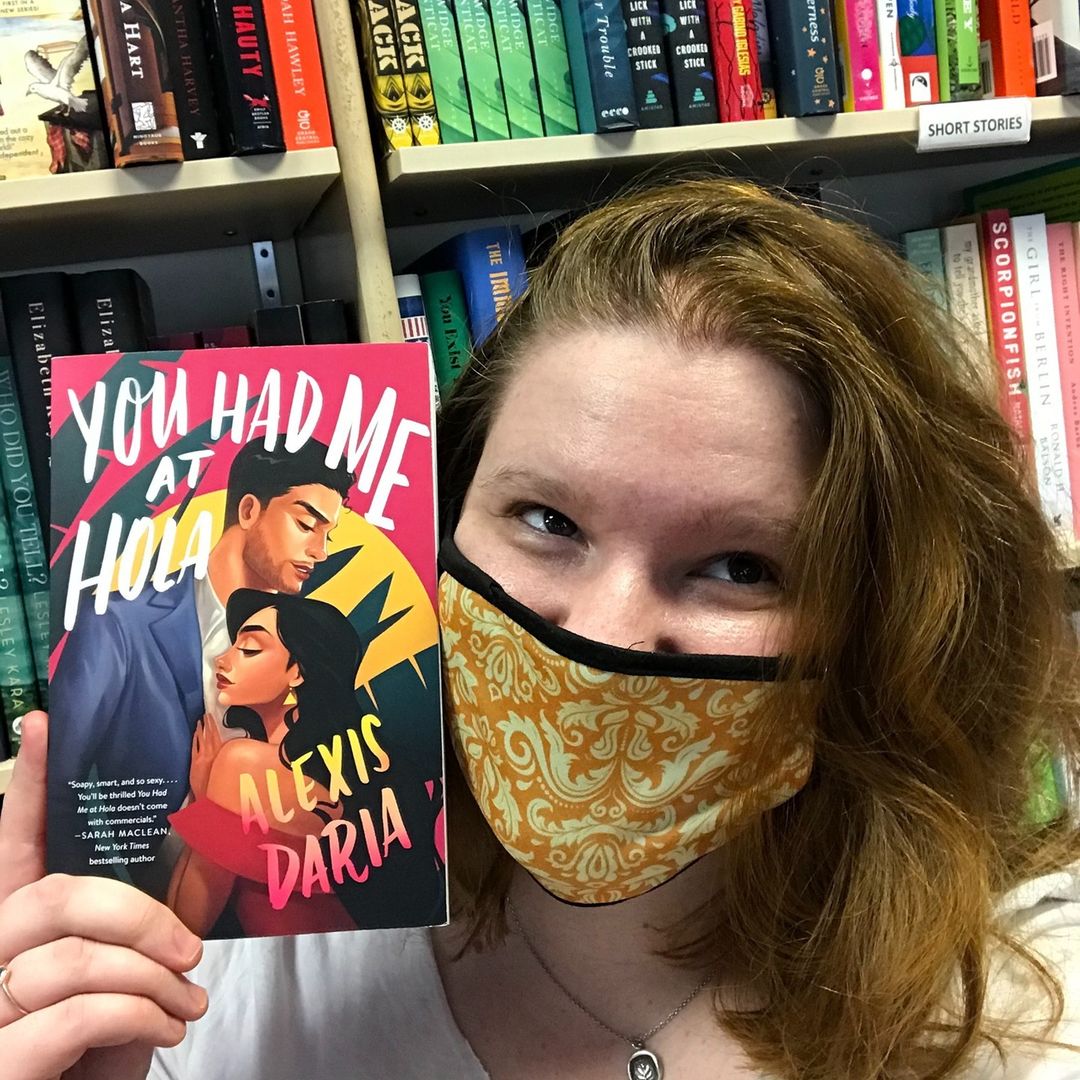 You Had Me at Hola: A Novel

"I could not get enough of Jasmine and Ashton! I adored Jasmine--her ambition, her confidence, her attacks of self-doubt, and especially her hilarious, snarky, and loving cousins. She and Ashton have such a steamy, swoony, love story that I didn't want the book to end!"--Jasmine Guillory, New York Times bestselling author

RITA® Award Winning author Alexis Daria brings readers an unforgettable, hilarious rom-com set in the drama-filled world of telenovelas—perfect for fans of Jane the Virgin and The Kiss Quotient.

Leading Ladies do not end up on tabloid covers.

After a messy public breakup, soap opera darling Jasmine Lin Rodriguez finds her face splashed across the tabloids. When she returns to her hometown of New York City to film the starring role in a bilingual romantic comedy for the number one streaming service in the country, Jasmine figures her new “Leading Lady Plan” should be easy enough to follow—until a casting shake-up pairs her with telenovela hunk Ashton Suárez.

Leading Ladies don’t need a man to be happy.

After his last telenovela character was killed off, Ashton is worried his career is dead as well. Joining this new cast as a last-minute addition will give him the chance to show off his acting chops to American audiences and ping the radar of Hollywood casting agents. To make it work, he’ll need to generate smoking-hot on-screen chemistry with Jasmine. Easier said than done, especially when a disastrous first impression smothers the embers of whatever sexual heat they might have had.

Leading Ladies do not rebound with their new costars.

With their careers on the line, Jasmine and Ashton agree to rehearse in private. But rehearsal leads to kissing, and kissing leads to a behind-the-scenes romance worthy of a soap opera. While their on-screen performance improves, the media spotlight on Jasmine soon threatens to destroy her new image and expose Ashton’s most closely guarded secret.