The Word Is Murder: A Novel 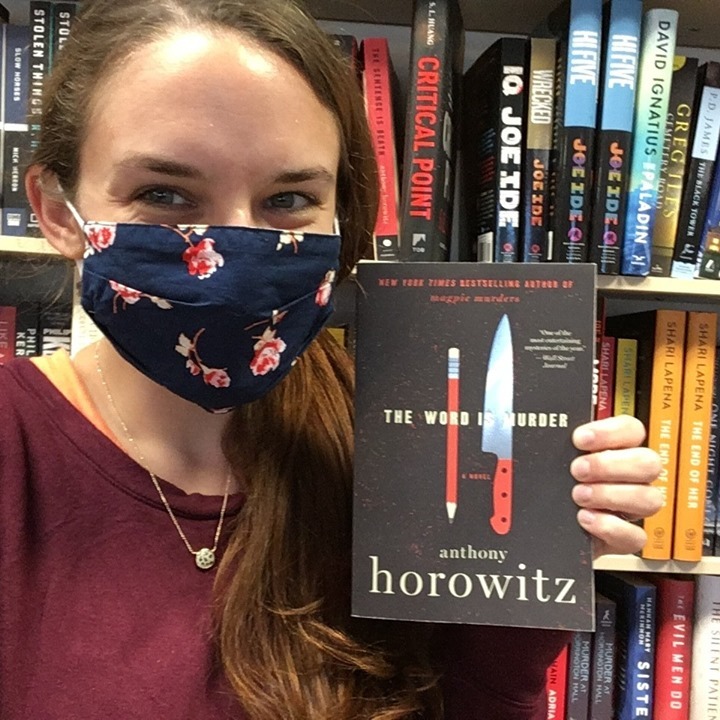 The Word Is Murder: A Novel

SHE PLANNED HER OWN FUNERAL. BUT DID SHE ARRANGE HER OWN MURDER?

New York Times bestselling author of Magpie Murders and Moriarty, Anthony Horowitz has yet again brilliantly reinvented the classic crime novel, this time writing a fictional version of himself as the Watson to a modern-day Holmes.

One bright spring morning in London, Diana Cowper – the wealthy mother of a famous actor - enters a funeral parlor. She is there to plan her own service.

Six hours later she is found dead, strangled with a curtain cord in her own home.

Enter disgraced police detective Daniel Hawthorne, a brilliant, eccentric investigator who’s as quick with an insult as he is to crack a case. Hawthorne needs a ghost writer to document his life; a Watson to his Holmes. He chooses Anthony Horowitz.

Drawn in against his will, Horowitz soon finds himself a the center of a story he cannot control. Hawthorne is brusque, temperamental and annoying but even so his latest case with its many twists and turns proves irresistible. The writer and the detective form an unusual partnership. At the same time, it soon becomes clear that Hawthorne is hiding some dark secrets of his own.

A masterful and tricky mystery that springs many surprises, The Word is Murder is Anthony Horowitz at his very best.