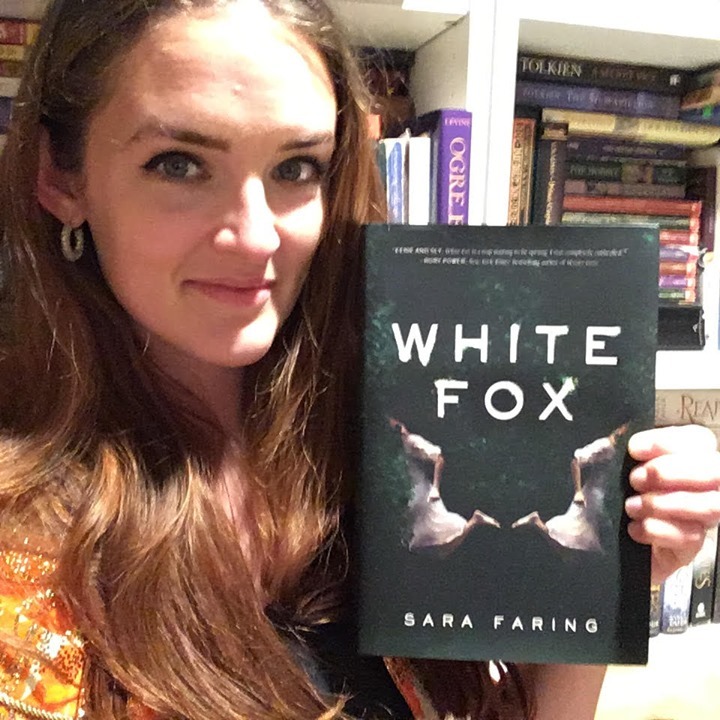 “Eerie and sly, White Fox is a trap waiting to be sprung. I was completely enthralled.”—Rory Power, New York Times-bestselling author of Wilder Girls

“A ghost story that will spook even the most hardened grown-ups.” —Entertainment Weekly

After their world-famous actor mother disappeared under mysterious circumstances, Manon and Thaïs left their remote Mediterranean island home—sent away by their pharma-tech tycoon father. Opposites in every way, the sisters drifted apart in their grief. Yet their mother's unfinished story still haunts them both, and they can't put to rest the possibility that she is still alive.

Lured home a decade later, Manon and Thaïs discover their mother’s legendary last work, long thought lost: White Fox, a screenplay filled with enigmatic metaphors. The clues in this dark fairytale draw them deep into the island's surreal society, into the twisted secrets hidden by their glittering family, to reveal the truth about their mother—and themselves.