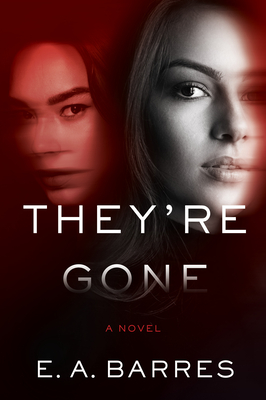 Two women's husbands are murdered on the same night in the same way--and their investigation uncovers a terrifying connection.

Two men from vastly different backgrounds are murdered one after another on the same night, in the same fashion with two bullet wounds: one in the head, another in the heart. The two slayings sends their wives on a desperate search for answers--and a desperate attempt to save their families' lives.

Grief takes a heavy toll on northern Virginia freelance editor Deb Linh Thomas when she learns of her husband's murder. And utter dismay sets in when, just a week after the funeral, she discovers that he had been the subject of an FBI investigation after withdrawing a large sum of money from their shared accounts.

Elsewhere, Baltimore bartender Cessy Castillo is less bereft when her abusive husband, ex-cop Hector Ramirez, is killed. But it turns out that he was deep in hock--and now Cessy's expected to pay up.

Deb and the FBI agent assigned to her case start digging into her husband's murder and learn that he had been the target of criminals. As Deb and Cessy join forces to learn the truth, their investigation reveals an ever-darker web of clues, but if they're not careful, they may just end up like their husbands.