Stranger in the Shogun's City: A Japanese Woman and Her World 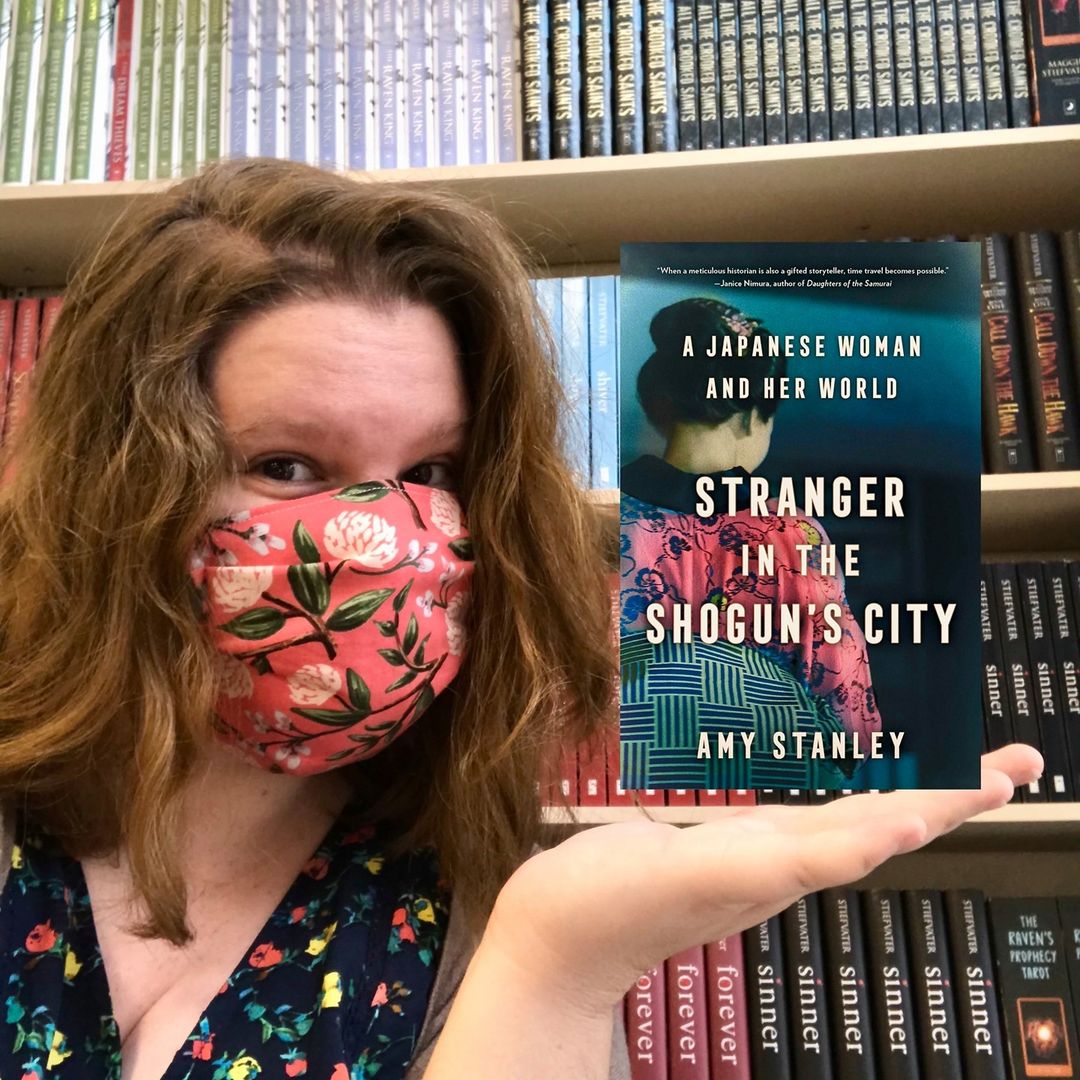 Stranger in the Shogun's City: A Japanese Woman and Her World

A vivid, deeply researched work of history that explores the life of an unconventional woman during the first half of the 19th century in Edo—the city that would become Tokyo—and a portrait of a great city on the brink of a momentous encounter with the West.

The daughter of a Buddhist priest, Tsuneno was born in a rural Japanese village and was expected to live a traditional life much like her mother’s. But after three divorces—and a temperament much too strong-willed for her family’s approval—she ran away to make a life for herself in one of the largest cities in the world: Edo, a bustling metropolis at its peak.

With Tsuneno as our guide, we experience the drama and excitement of Edo just prior to the arrival of American Commodore Perry’s fleet, which transformed Japan. During this pivotal moment in Japanese history, Tsuneno bounces from tenement to tenement, marries a masterless samurai, and eventually enters the service of a famous city magistrate. Tsuneno’s life provides a window into 19th-century Japanese culture—and a rare view of an extraordinary woman who sacrificed her family and her reputation to make a new life for herself, in defiance of social conventions.

Immersive and fascinating, Stranger in the Shogun’s City is a revelatory work of history, layered with rich detail and delivered with beautiful prose, about the life of a woman, a city, and a culture.