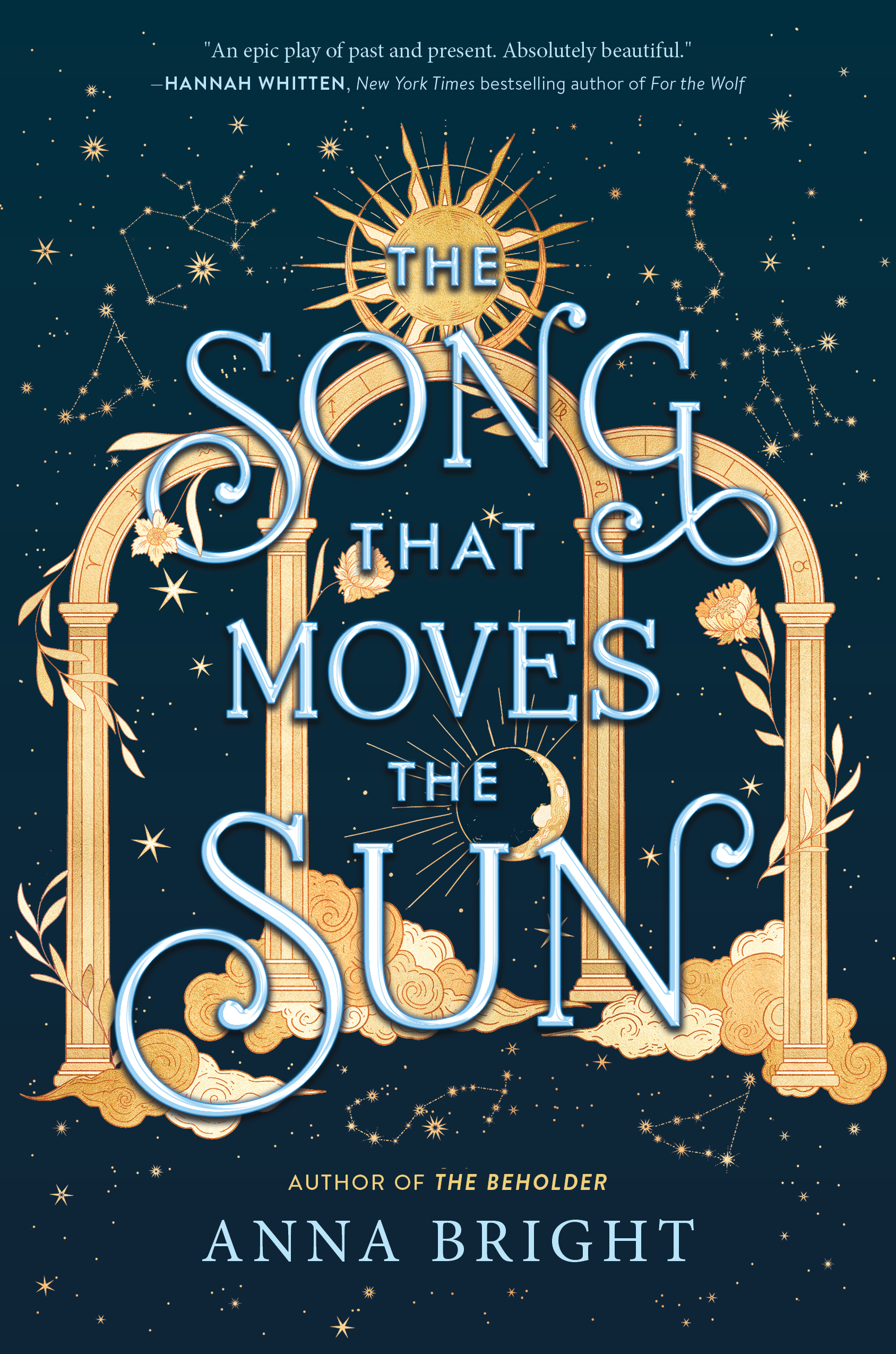 Rora is tired of being afraid. Exhausted by a mind that sees everything through a prism of fear. Claudia would do anything to ease her best friend’s anxiety, but lately her own life has been spiraling out of control.

It should be the two of them against the world—but the rest of the world has been descending into chaos too. Every day brings increasingly alarming news: waves of accidents, surging crime statistics, natural phenomena scientists can’t explain. It seems like something has gone seriously wrong with the universe.

Then they meet two boys at a concert and discover that something has. Major and Amir come from one of nine secret cities of the spheres, ruled by the magic of the astrological signs. They say there’s a disruption in the magical symphony that maintains the balance between the worlds. And they need help.

To find the source of the disharmony, Rora and Claudia will embark on a whirlwind journey of secrets, romance, and powerful truths—about themselves, each other, and two long-ago explorers named Dante and Beatrice, who were among the first to chart this course toward the stars.