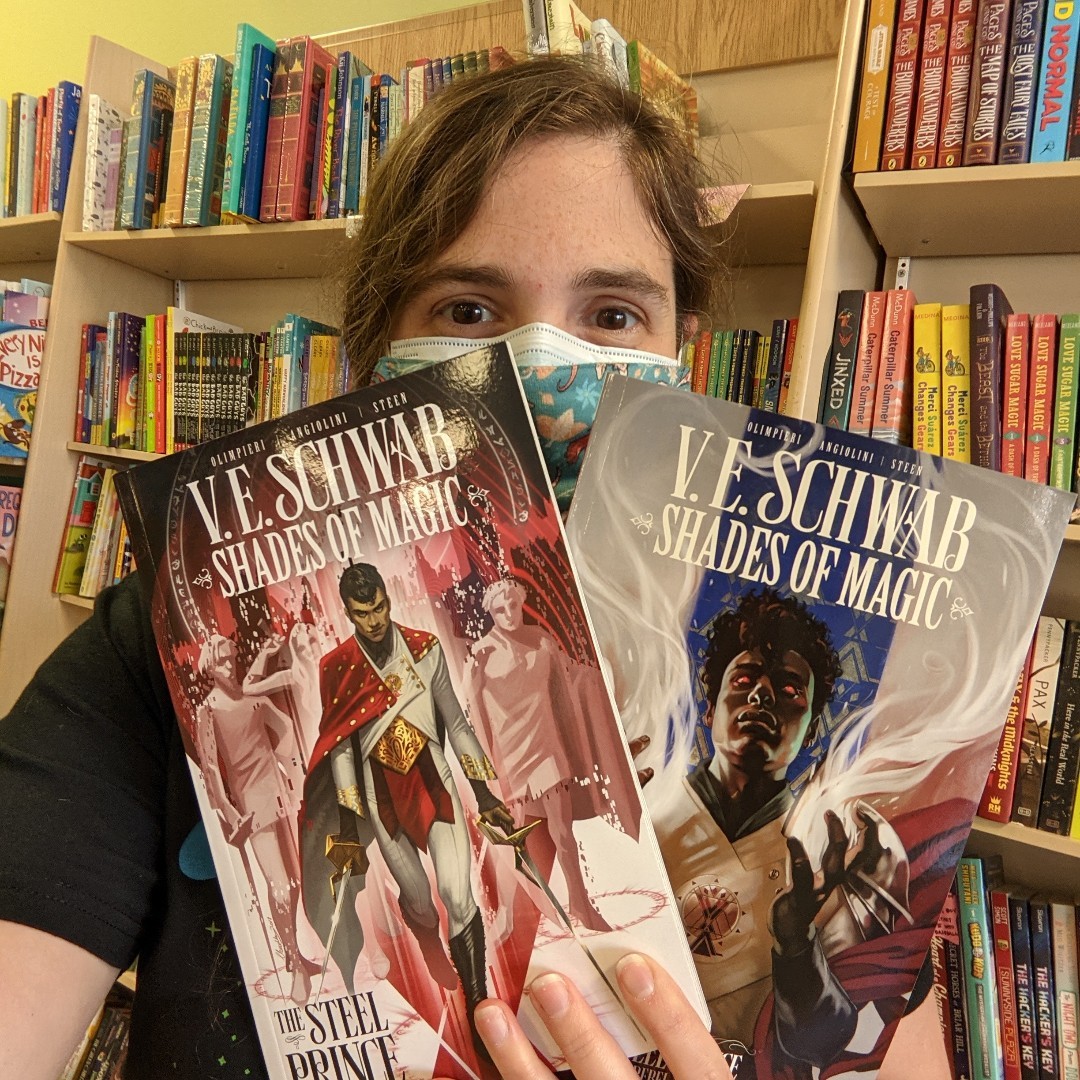 $16.99
ISBN:
9781785865879
Publication Date:
03/05/2019
Written by #1 New York Times bestselling author V.E. Schwab and torn from the universe of the Shades of Magic sequence, this all-original comic book prequel to A Darker Shade of Magic is perfect for fans of bloody, swashbuckling adventure and gritty fantasy!

As V.E. Schwab says, "the comics are going to bridge the space between Shades of Magic and Threads of Power." Delve into the thrilling, epic tale of the young and arrogant prince Maxim Maresh, long before he became the king of Red London and adoptive father to Kell, the lead of A Darker Shade of Magic!

The youthful Maresh is sent to a violent and unmanageable port city on the Blood Coast of Verose, on strict orders from his father, King Nokil Maresh, to cut his military teeth in this lawless landscape.

There, he encounters an unruly band of soldiers, a lawless landscape, and the intoxicatingly deadly presence of the newly returned pirate queen, Arisa...