The Raven Boys (Raven Cycle, Book 1) HARDCOVER - Signed *OUT OF STOCK UNTIL SPRING* 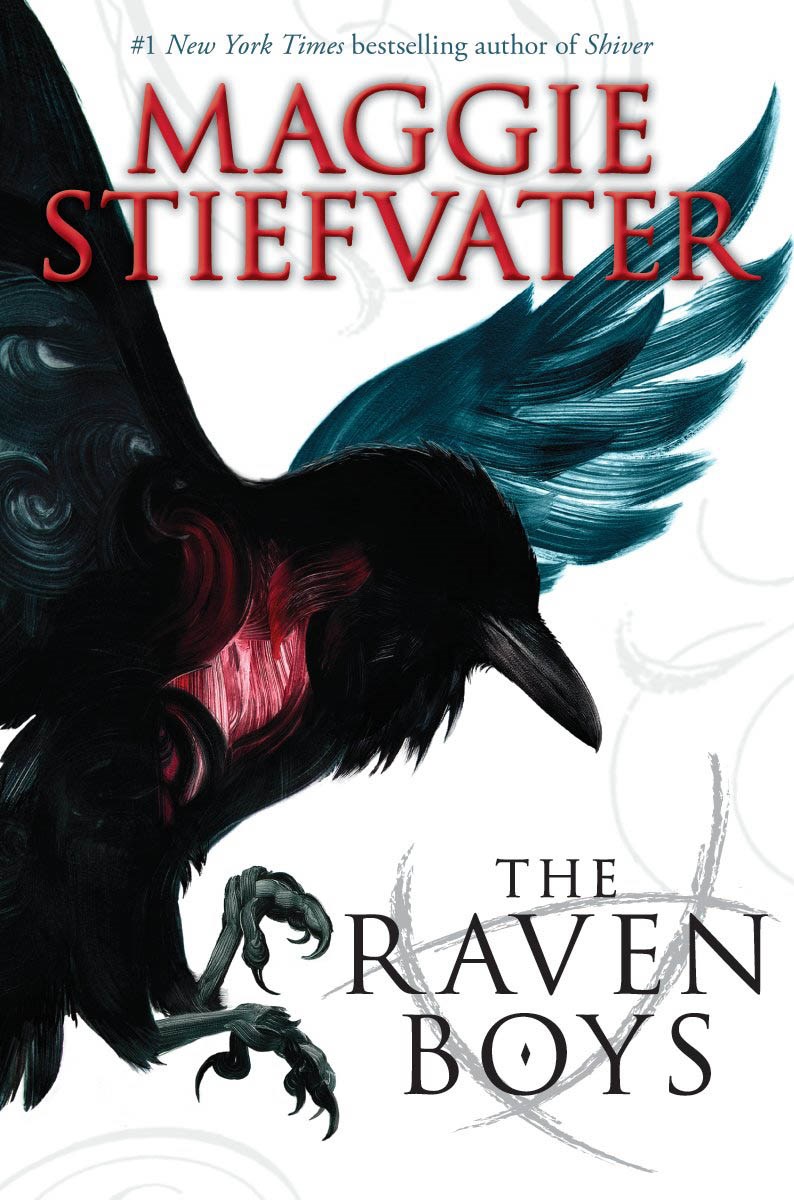 The Raven Boys (Raven Cycle, Book 1) HARDCOVER - Signed *OUT OF STOCK UNTIL SPRING*

***SIGNED COPIES ARE CURRENTLY OUT OF STOCK. We apologize for the wait. Signed copies will not be available until Spring 2023.***

Every year, Blue Sargent stands next to her clairvoyant mother as the soon-to-be dead walk past. Blue never sees them--until this year, when a boy emerges from the dark and speaks to her.His name is Gansey, a rich student at Aglionby, the local private school. Blue has a policy of staying away from Aglionby boys. Known as Raven Boys, they can only mean trouble.But Blue is drawn to Gansey, in a way she can't entirely explain. He is on a quest that has encompassed three other Raven Boys: Adam, the scholarship student who resents the privilege around him; Ronan, the fierce soul whose emotions range from anger to despair; and Noah, the taciturn watcher who notices many things but says very little.For as long as she can remember, Blue has been warned that she will cause her true love to die. She doesn't believe in true love, and never thought this would be a problem. But as her life becomes caught up in the strange and sinister world of the Raven Boys, she's not so sure anymore.