The Project: A Novel 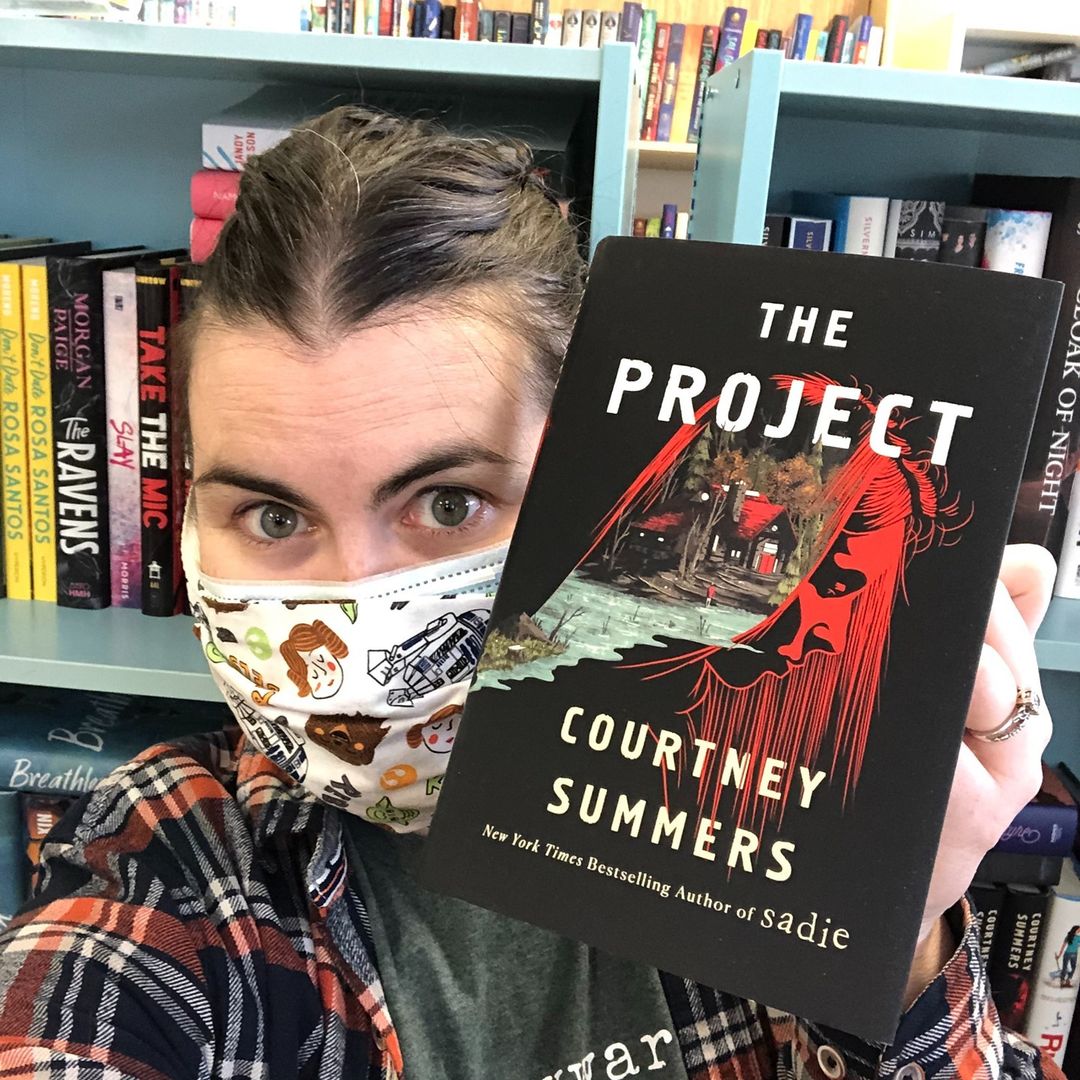 The Project: A Novel

A Book Riot Most Anticipated Books of 2021 Selection

"In this compelling and absorbing YA novel, two sisters make the most painful of choices based on their love for one another." —Shelf Awareness

From Courtney Summers, the New York Times bestselling author of the 2019 Edgar Award Winner and breakout hit Sadie, comes her electrifying follow-up—a suspenseful, pulls-no-punches story about an aspiring young journalist determined to save her sister no matter the cost.

Lo Denham is used to being on her own. After her parents died in a tragic car accident, her sister Bea joined the elusive community called The Unity Project, leaving Lo to fend for herself. Desperate not to lose the only family she has left, Lo has spent the last six years trying to reconnect with Bea, only to be met with radio silence.

When Lo’s given the perfect opportunity to gain access to Bea’s reclusive life, she thinks they’re finally going to be reunited. But it’s difficult to find someone who doesn’t want to be found, and as Lo delves deeper into The Project and its charismatic leader, she begins to realize that there’s more at risk than just her relationship with Bea: her very life might be in danger.

As she uncovers more questions than answers at each turn, everything Lo thought she knew about herself, her sister, and the world is upended. One thing doesn’t change, though, and that’s what keeps her going: Bea needs her, and Lo will do anything to save her.

"This book is brave and raw and exciting and wise—wise about girls and women, weakness and strength, and the bittersweet beauty of being human." —Melissa Albert, New York Times bestselling author of The Hazel Wood Series

"This is a beautifully-written, compelling book about the lengths to which someone will go in order not to lose their sense of belonging. It’s full of twists and turns, keeping its readers guessing until the very end. The characterization is masterfully done and so empathetic that the reader will find it almost impossible not to sympathize with the characters even if they are seemingly going down the wrong path. It’s a tour de force, unflinchingly posing uncomfortable questions and forcing its readers to dig deep into themselves in order to find the answers." —The Nerd Daily