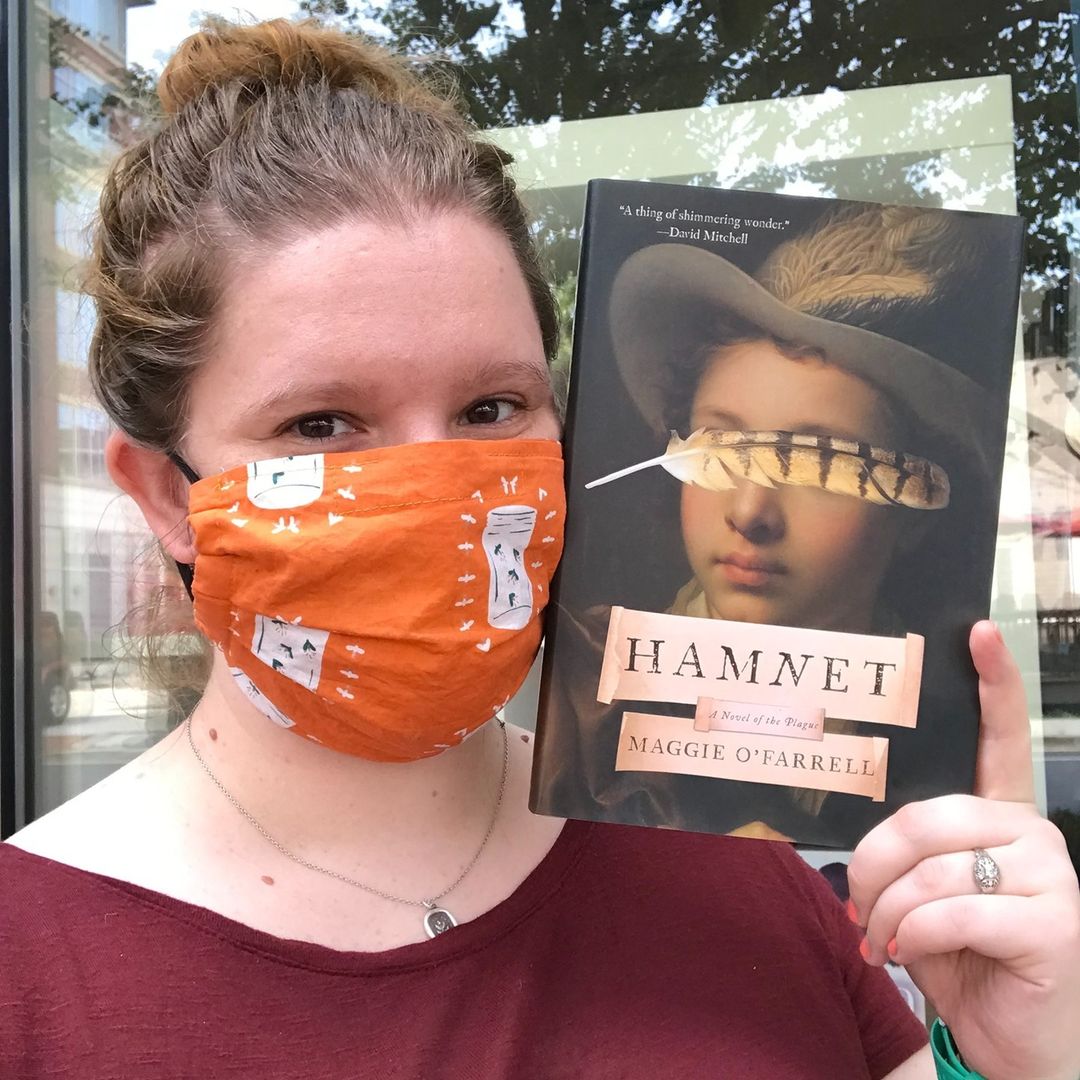 “Of all the stories that argue and speculate about Shakespeare’s life… here is a novel … so gorgeously written that it transports you." —The Boston GlobeIn 1580’s England, during the Black Plague a young Latin tutor falls in love with an extraordinary, eccentric young woman in this “exceptional historical novel” (The New Yorker) and best-selling winner of the Women’s Prize for Fiction.

Agnes is a wild creature who walks her family’s land with a falcon on her glove and is known throughout the countryside for her unusual gifts as a healer, understanding plants and potions better than she does people. Once she settles with her husband on Henley Street in Stratford-upon-Avon she becomes a fiercely protective mother and a steadfast, centrifugal force in the life of her young husband, whose career on the London stage is taking off when his beloved young son succumbs to sudden fever.

A luminous portrait of a marriage, a shattering evocation of a family ravaged by grief and loss, and a tender and unforgettable re-imagining of a boy whose life has been all but forgotten, and whose name was given to one of the most celebrated plays of all time, Hamnet is mesmerizing, seductive, impossible to put down—a magnificent leap forward from one of our most gifted novelists.