Sara Fitzgerald brings THE POET'S GIRL to One More Page 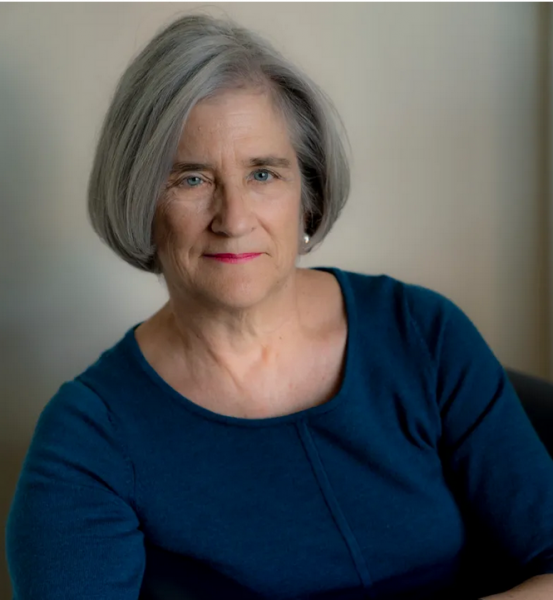 Join us at One More Page to learn more about Emily and T.S. Eliot from novelist Sara Fitzgerald.

He was a graduate student at Harvard and she was an amateur actress when Tom Eliot first fell in love with Emily Hale. But that was before he set off for Oxford and published the poems that turned him into the international celebrity known as T.S. Eliot. Across two continents and over more than 40 years, Emily was a comforting force in the poet’s emotionally turbulent life, guarding their secrets in the hope that someday the two of them would marry.

In the spirit of The Paris Wife and Loving Frank, THE POET'S GIRL brings to life another little-known woman behind a famous man. The novel by award-winning writer Sara Fitzgerald arrives as Hale’s own gift to Eliot scholars—the more than 1,000 letters the poet wrote her over the course of their lifetimes—is opened after a 50-year embargo. The Poet’s Girl tells the story of a woman whose own story will never be fully known: the woman behind one of Eliot’s most treasured poems and a woman whose greatest act of love was to bury her side of their story.

Sara Fitzgerald is a retired journalist and an award-winning author of both non-fiction and fiction. After retiring in 2005, she decided to write a biography of one of her childhood heroines, Elly Peterson, one of the few women playing on the national political stage in mid-20th-century America. Her subsequent biography, "Elly Peterson: 'Mother' of the Moderates," was chosen as a 2012 Michigan Book of the Year by the Library of Michigan and recognized with a State History Award by the Historical Society of Michigan. Her love of writing, historical research and telling the stories of little-known women then drew her to the life of Emily Hale. In anticipation of the release in January 2020 of the more than one thousand letters that her youthful love, T. S. Eliot, wrote her over the course of their lifetimes, she decided to bring her to life in a novel that would be released when the letters were opened for scholarly research. Next, in 2020, University of Michigan Press will publish her book chronicling the 1970 sex discrimination complaint that women filed against that university. Their success--in the years immediately before the passage of Title IX--provided the model that overnight changed academic hiring practices across the country.