Melissa Rogers, a Falls Church resident, served as special assistant to President Obama and executive director of the White House Faith-based and Neighborhood Partnerships from 2013-2017. Melissa will be at the store in conversation with Mike Dimock, president of the Pew Research Center.
In FAITH IN AMERICAN PUBLIC LIFE,  Rogers explores the role of religion in the public square and focuses on principles that define the relationship between government and religion. While the Constitution prohibits government-backed religion, it protects the rights of religious individuals and organizations to promote their faith. These twin principles have helped freedom and faith to flourish in the United States. At the same time, Rogers warns of current threats to religious freedom and pluralism in America, the most serious of which are rising hostility toward and attacks on religious minorities. Fearmongering regarding certain religions, races, and ethnicities and the use of violent imagery and dehumanizing language amount to throwing a match on dry kindling. Americans, Rogers argues, must take action to counter these threats.She also warns about efforts to shrink the constitutional bar on governmental establishment of religion and upset a balanced approach to free exercise issues. Faith in American Public Life offers suggestions for confronting these and other challenges. Rogers walks readers through settled and contested legal issues, providing an accessible guide to many of the most important and timely matters in this field. The legal rules are not perfect, she says, but they have established a framework that produces remarkable freedom and have helped to create a country where religion can be a powerful force for good. Through her knowledgeable analysis and practical recommendations for policymakers and religious leaders, Rogers inspires hope that the genius of the American system can be preserved and perfected and that efforts to find common ground can be renewed.

“Rogers combines a passionate commitment to the religious liberty guarantees in the First Amendment with a principled but also practical approach to how we can live together in peace and respect each other’s rights. These pages are anchored in her extensive experience―as a lawyer, scholar, and White House official. They are inspired by the hope that even in a fractious political time, we can still make progress in resolving at least some of our conflicts. That hope urgently needs to be rekindled.” - E. J. Dionne 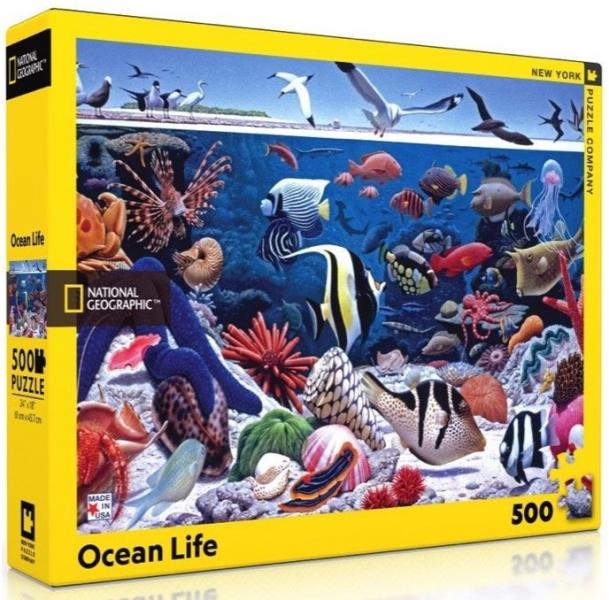