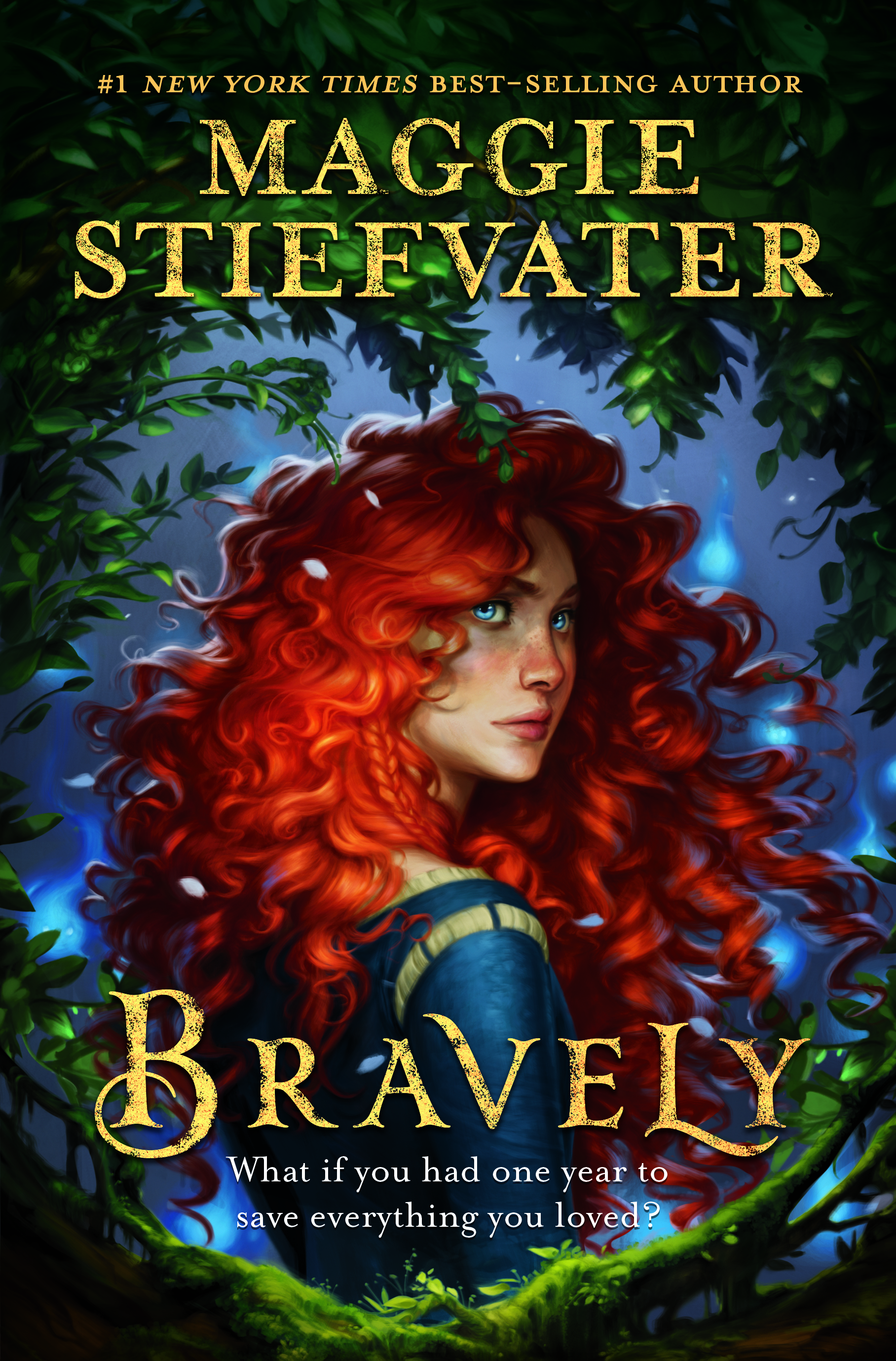 Books may not be signed by Maggie until October 2022. Signed stock (just author signature) available on our Maggie signed book page.

What if you had one year to save everything you loved?

ONE PRINCESS. Merida of DunBroch needs a change. She loves her family—jovial King Fergus, proper Queen Elinor, the mischievous triplets— and her peaceful kingdom. But she’s frustrated by its sluggishness; each day, the same. Merida longs for adventure, purpose, challenge – maybe even, someday, love.

TWO GODS. But the fiery Princess never expects her disquiet to manifest by way of Feradach, an uncanny supernatural being tasked with rooting out rot and stagnation, who appears in DunBroch on Christmas Eve with the intent to demolish the realm – and everyone within. Only the intervention of the Cailleach, an ancient entity of creation, gives Merida a shred of hope: convince her family to change within the year – or suffer the eternal consequences.

THREE VOYAGES. Under the watchful eyes of the gods, Merida leads a series of epic journeys to kingdoms near and far in an attempt to inspire revolution within her family. But in her efforts to save those she loves from ruin, has Merida lost sight of the Clan member grown most stagnant of all – herself?

FOUR SEASONS TO SAVE DUNBROCH – OR SEE IT DESTROYED, FOREVER.