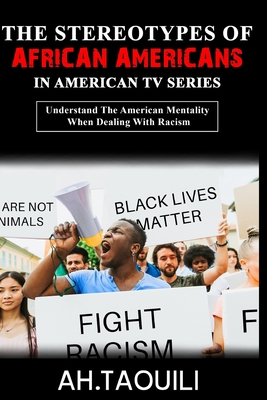 By Ah Taouili
$14.94
Available from Our Distributor (Not in Store)