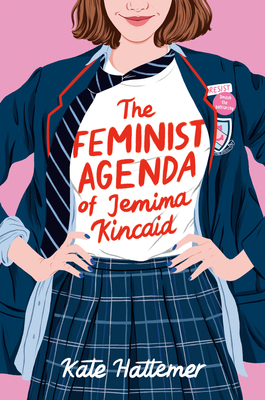 A novel about friendship, feminism, and the knotty complications of tradition and privilege, perfect for fans of Becky Albertalli and Stephanie Perkins.

Jemima Kincaid is a feminist, and she thinks you should be one, too. Her private school is laden with problematic traditions, but the worst of all is prom. The guys have all the agency; the girls have to wait around for "promposals" (she's speaking heteronormatively because only the hetero kids even go). In Jemima's (very opinionated) opinion, it's positively medieval.

Then Jemima is named to Senior Triumvirate, alongside superstar athlete Andy and popular, manicured Gennifer, and the three must organize prom. Inspired by her feminist ideals and her desire to make a mark on the school, Jemima proposes a new structure. They'll do a Last Chance Dance: every student privately submits a list of crushes to a website that pairs them with any mutual matches.

Meanwhile, Jemima finds herself embroiled in a secret romance that she craves and hates all at once. Her best friend, Jiyoon, has found romance of her own, but Jemima starts to suspect something else has caused the sudden rift between them. And is the new prom system really enough to extinguish the school's raging dumpster fire of toxic masculinity?

Filled with Kate Hattemer's signature banter, this is a fast-paced and thoughtful tale about the nostalgia of senior year, the muddle of modern relationships, and how to fight the patriarchy when you just might be part of the patriarchy yourself.

KATE HATTEMER is a native of Cincinnati, but now writes, reads, runs, and teaches high school Latin in the DC metro area. She is the author of The Vigilante Poets of Selwyn Academy, which received five starred reviews, and The Land of 10,000 Madonnas. Learn more about Kate on her website at KateHattemer.com or on Twitter at @KateHattmer.

"Kate Hattemer is one of the most underrated YA contemporary authors, and you should be reading her novels. Her debut, The Vigilante Poets of Selwyn Academy, is brilliant, and her latest (The Feminist Agenda of Jemima Kincaid) promises another complex story about friendship, wealth and allyship." —Paste Magazine

“It’s a smart story of how a smart girl can stumble by ignoring her own vulnerabilities, which is a tale that will resonate with many readers.” —Bulletin

“Introspective in its exploration of budding sexuality and ethics.” —Kirkus Reviews

"The Feminist Agenda of Jemima Kincaid is one of the best kinds of righteous indignation: the kind served with gallons of humor." —Shelf Awareness 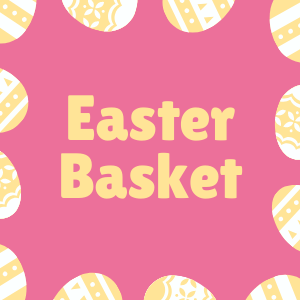 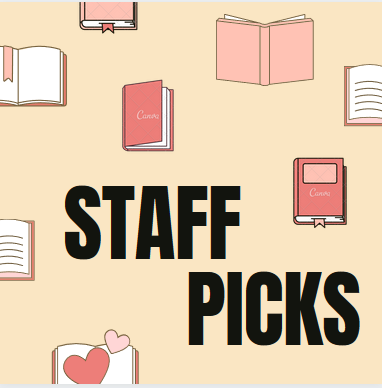