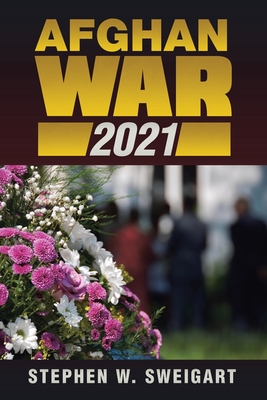 STEPHEN SWEIGART is retired and works part time, after working forty years full time. He wrote a number of poetry books and traveled to Europe. He lives in New Jersey near Philadelphia, in same house since 1985, and was born near there. His books number eleven.