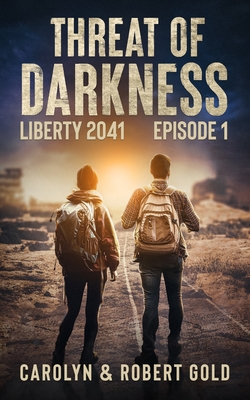 By Carolyn Gold, Robert Gold
$14.99
Available from Our Distributor (Not in Store)

Thrust into unwilling notoriety after her last interscholastic debate, an outspoken young woman became a spokesperson for kids- overnight. That's when all her problems began. She was never out to seek fame, her goal was to secure voting rights for fourteen year olds in the next presidential election.

The World Chancellor plans to remove the sense of freedom from everyone, eighteen and younger. His nefarious ideas create panic worldwide as he threatens to deactivate teens' implanted nano technology. He must be stopped, but how?

This book was designed for everyone from 12-120 to enjoy.