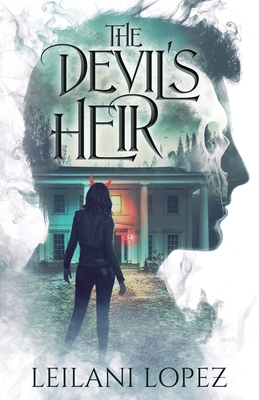 Twice she was found drenched in someone else's blood. ​

Calla Jones found her grandmother dead on their kitchen floor.

Now living in the small-town of Diablo, Washington, Calla is learning what it means to be a regular teenager. But Sunday mass at St. John's Catholic School for Girls didn't prepare her for the return of the town's founding family, which is said to include the Devil himself.

Calla thought she knew what hatred felt like-- until Luke Hale glares down at her with his midnight eyes. The other kids say Luke is the son of the Devil, but not even a hundred Hail Marys can keep Calla away. Despite what his eyes say, Luke's touch sets her aflame, and it's a burn she's afraid she'll come to crave.