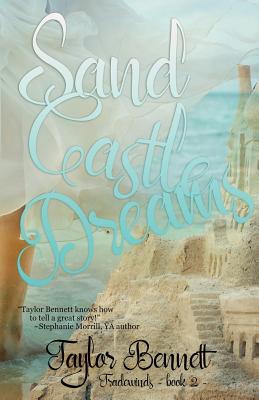 By Taylor Bennett
$13.79
Available from Our Distributor (Not in Store)

Sometimes we have to face our greatest fears in order to become whole again.

Returning to Maui after one of the most challenging summers of her life, sixteen-year-old Olive Galloway is ready for things to return to normal--or, at least, a new normal. But even though she and her sister are back on the island they love, nothing is the same since they left for Boston a few months ago. Olive's friend Jazz is hiding a secret--possibly something even worse than the cancer diagnosis she received earlier in the year. Can Olive ever stop running from memories of all they've lost?

When their friend Brander suggests Jazz attends the church's teen support group, Olive thinks it's a great idea--until Jazz insists that Olive join her. While the group is the perfect place for Olive to share her struggles, she wants nothing to do with it. Instead, grief threatens to roll over her like the ocean waves, and tiny fibs turn into looming secrets. When a scruffy puppy and one viral video send another storm rolling into Olive's life, she ends up face-to-face with her biggest fear. And the only way to make it out of the tempest is to go straight through.