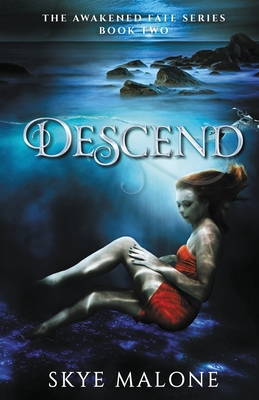 Chloe always dreamed of visiting the ocean, and now the ocean is the only place she has left to go. Trapped in the form of a mermaid and on the run from the Sylphaen, her best chance for safety lies in traveling with Zeke to his underwater home and staying under his protection there.

Leaving isn't easy, however. Her best friend doesn't know where she's gone, and her family doesn't either. She's been forced to abandon Noah, the boy she's liked for years and who she's just discovered likes her too. She only hopes Zeke's people will help her so she can return soon.

But when conspiracies follow her and people start to die, safety becomes harder to find than ever. The Sylphaen are coming. They're more powerful than she could have imagined.

And they're not through with Chloe yet.