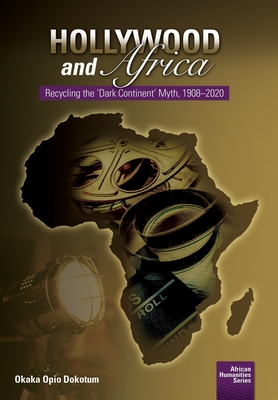 Hollywood and Africa identifies the 'colonial mastertext' of the Dark Continent mythos by providing a historiographic genealogy and context for the term's development and consolidation. An array of literary and paraliterary film adaptation theories are employed to analyse the deep genetic strands of Hollywood-Africa film adaptations. The mutations of the Dark Continent mythos across time and space are then tracked through the classical, neoclassical and new wave Hollywood-Africa phases in order to illustrate how Hollywood productions about Africa recycle, revise, reframe, reinforce, transpose, interrogate -- and even critique -- these tropes of Darkest Africa while sustaining the colonial mastertext and rising cyberactivism against Hollywood's whitewashing of African history.