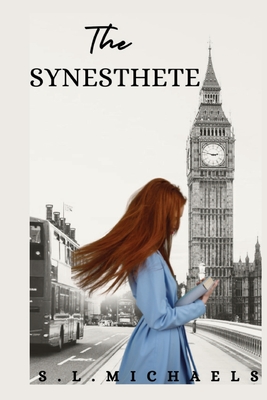 It wasn't supposed to be this way....

For Alina LaRosa what was supposed to be the start of a glorious new life at Ravenswood Academy quickly spirals into a disaster.

Far from home, Alina has no one to turn to, no where to go until... Mister Thorburn.

To Nicolai Thorburn, Alina LaRosa, was supposed to be just another student. But the time spent living together, midnight junk food binges, video games until the wee hours in the morning caused his 'professional' fa ade to crumble, revealing a side to her that no one else was allowed to see...especially his student.

But as the secrets pile up, a bond is formed, both discover they want something more.

Maybe she could be more than just his student...Is there a way?

Can you keep a secret