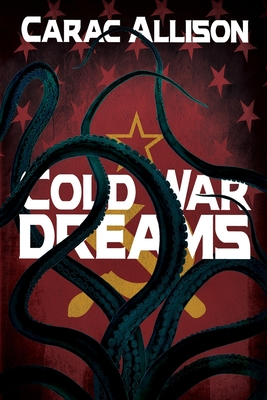 When his father returns from a submarine deployment, Christian's family splinters apart. The boy's evangelical mother demands a divorce. His older sister announces that she has dropped out of college and is moving to LA with her guitarist boyfriend. And then Christian discovers that there are surveillance microphones in their home. He and his hacker friends are investigating the situation when suited government agents with strange mask-like faces appear on the naval base. Dad thought he had more time, but he must tell his son the truth now: Christian was born with special abilities--the Navy has been monitoring his development because he is destined to become a Dream Telepath.

He must learn how to enter the dreams of others and control the ancient monsters of the deep. His powers are essential to defeating the Soviets and preventing nuclear war. But is Christian ready?