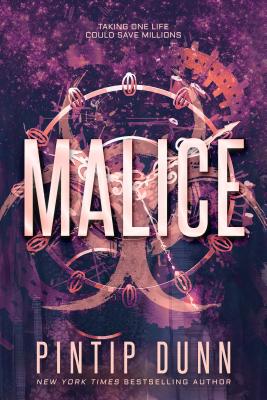 What I know: a boy in my class will one day unleash a deadly pandemic that wipes out two-thirds of the population.

In a race against the clock, I not only have to figure out his identity, but I’ll have to outwit a voice from the future telling me to kill him. Because I’m starting to realize no one is telling the truth. But how can I play chess with someone who already knows the outcome of my every move? Someone so filled with malice they’ve lost all hope in humanity? Well, I’ll just have to find a way—because now they’ve drawn a target on the only boy I’ve ever loved...