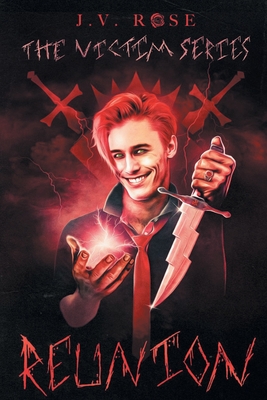 Jeremy and his best friend, Brandon, live in a mundane world. However, their lives are anything but mundane. After receiving an anonymous invitation to a party in the upscale part of town, they soon find themselves in the middle of an ancient prophecy, known as the Reunion, as it begins to be fulfilled.

As the prophecy unfolds, they meet three more individuals who also seem to play key roles in the prophecy: Evelyn Belasorcier , the elegant model; Varon Valtieri, the wealthy actor; and Roxy Valentine, the sexy music sensation, all of whom seem to have taken a special interest in Jeremy.

Jeremy must protect his friends from the supernatural creatures that begin to stalk them, all while trying to remain true to himself and figure out his role in the prophecy. In order to do that, he's going to have to realize that nothing is what it seems. For there's always more to the story...and more to himself as well.