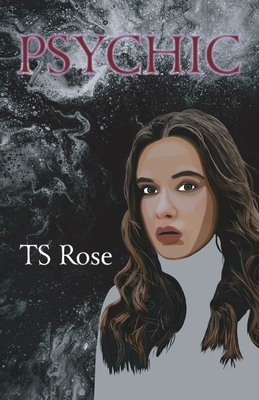 
Available from Our Distributor (Not in Store)
Modern day Britain, with the terrorism threat level set at severe and rising to critical, needs extraordinary measures to overcome the next threat, including the use of students with psychic abilities.
Alone, and frightened of her own power, Alpha is forced to use it to protect the care home she's lived in since the loss of her parents. But such abilities do not go unnoticed, bringing her to the attention of others, some with good intentions and others with racist affiliations. She runs, but just when she thinks she's found a sanctuary it turns out to have been infiltrated by those with the most violent form of terrorism on their agenda.
Sunday, a most unlikely hero, and would-be young black thief, must form a bond with Alpha if the pair are to stand even the slightest chance of averting the most catastrophic terrorist attack on British soil for many years.

They must learn to trust others, too-but how can they do this, when everyone else is a suspect?