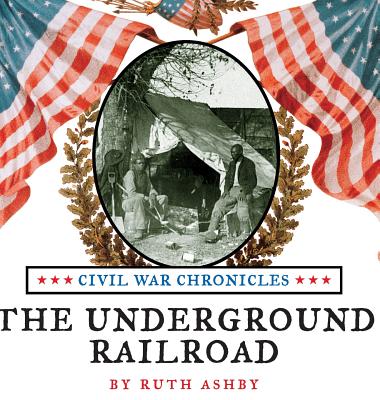 This is book number 1 in the Civil War Chronicles series.

Summary: Discusses the history of the institution of slavery in the United States, abolitionism and other resistance movements, and the structure, as well as some outstanding people involved with, the Underground Railroad.

The Civil War divided a nation and turned brother against brother. Lasting four long years, it resulted in the deaths of more than 600,000 soldiers.

IBOOKS For Young Readers presents a six-volume series devoted to this war, a war fought for liberation as well as reunification. With historic photographs and engaging text, "Civil War Chronicles recreates key battles and paints living portraits of the heroes who made the war of the states unforgettable."