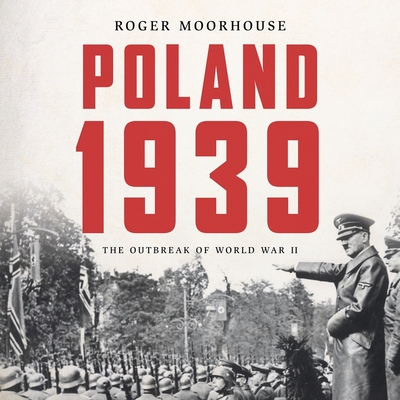 For Americans, World War II began in December of 1941, with the bombing of Pearl Harbor; but for Poland, the war began on September 1, 1939, when Hitler's soldiers invaded, followed later that month by Stalin's Red Army. The conflict that followed saw the debut of many of the features that would come to define the later war-blitzkrieg, the targeting of civilians, ethnic cleansing, and indiscriminate aerial bombing-yet it is routinely overlooked by historians.

In Poland 1939, Roger Moorhouse reexamines the least understood campaign of World War II, using original archival sources to provide a harrowing and very human account of the events that set the bloody tone for the conflict to come.