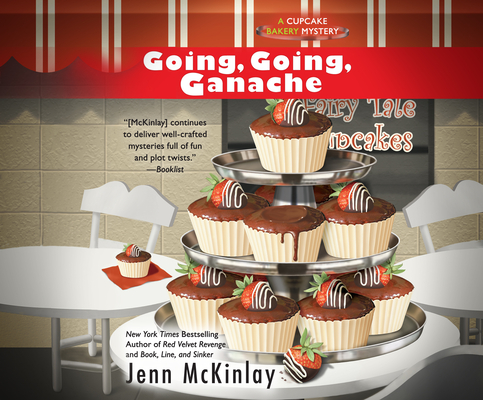 This is book number 5 in the Cupcake Bakery Mystery series.

After a cupcake-flinging fiasco at a photo shoot for a local magazine, Melanie Cooper and Angie DeLaura agree to make amends by hosting a week-long corporate boot camp at Fairy Tale Cupcakes. The idea is the brainchild of billionaire Ian Hannigan, new owner of SWS (Southwest Style), a lifestyle magazine that chronicles the lives of Scottsdale's rich and famous. He's assigned his staff to a team-building week of making cupcakes for charity. It's clear that the staff would rather be doing just about anything other than frosting baked goods. But when the magazine's creative director is found murdered outside the bakery, Mel and Angie have a new team-building exercise--find the killer before their business goes AWOL.