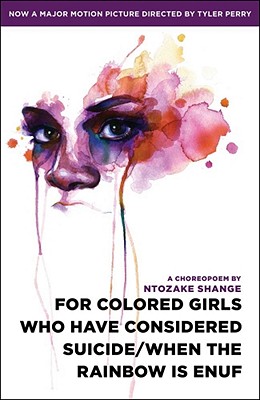 “Passionate and lyrical...In poetry and prose Shange describes what it means to be a black woman in a world of mean streets, deceitful men, and aching loss.” —New York Newsday