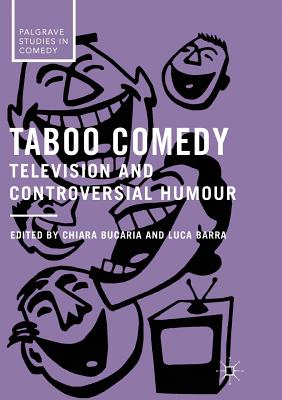 Chiara Bucaria is Associate Professor in English Language and Translation at the Department of Interpretation and Translation of the University of Bologna, Italy. Her main research interests include the translation of audiovisual products, censorship and textual manipulation, and dark humour. Chiara Bucaria was the recipient of the International Society for Humor Studies' Emerging Scholar Award in 2006. Luca Barra is Lecturer in Television and Media Studies at the Department of Arts of the University of Bologna, Italy. His research mainly focuses on television production and distribution cultures, comedy and humour TV genres, the international circulation of media products (and their national mediations), the history of Italian television, and the evolution of the contemporary media landscape.