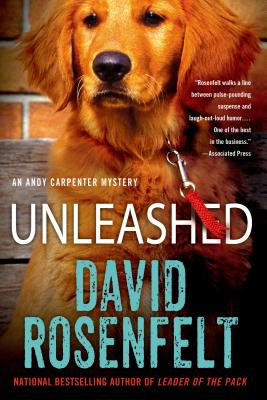 This is book number 11 in the An Andy Carpenter Novel series.

Andy Carpenter's accountant, Sam Willis, is stunned to receive a phone call out of the blue from Barry Price, a high school friend he hasn't spoken to in years, pleading for help with something too frightening to discuss on the phone. Barry needs Sam's financial acumen and lawyer Andy Carpenter's legal expertise—and he needs them immediately. But when Sam almost runs over an injured dog lying in the road on the way to Barry's house, he can't drive off without waiting for help to arrive. By the time Sam makes it, Barry's already taken off on a private airplane headed who-knows-where.

Assuming their help is no longer needed, Sam and Andy turn their full attention to helping the dog Sam found recover from his injuries. Then they learn that Barry's plane has crashed, and they come to the terrifying realization that Sam was also supposed to have been killed on that plane. Barry was in far more serious trouble than either of them knew, and for Sam and Andy, the trouble is only beginning.