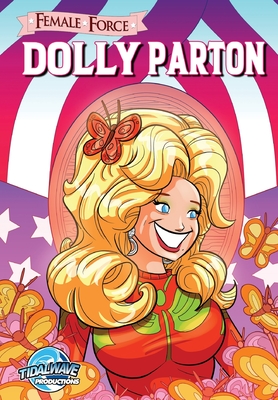 The woman famous for proclaiming, "It costs a lot of money to look this cheap," has proven to be a powerhouse singer, songwriter, multi-instrumentalist, record producer, actress, author, businesswoman, and philanthropist. The ascent of country music superstar Dolly Parton from modest means to the most honored female country performer of all-time is empowering and inspirational.