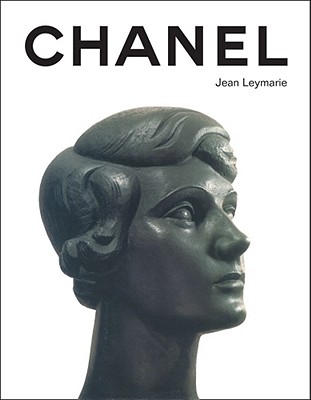 
Available from Our Distributor (Not in Store)
When Jean Leymarie’s monograph on Coco Chanel was originally published in 1989, he was known primarily as a curator and modern art historian, both in his native France and abroad. Bringing his expertise to bear on one of the most famous (and often controversial) couturiers of all time, Leymarie legitimized fashion as fine art.

Completely redesigned by Philippe Apeloig, Leymarie’s classic volume is back in print once more. Beginning with a brief history of fashion, Leymarie takes the reader through Chanel’s early days, when she mingled with Jean Cocteau, Igor Stravinsky, and Luchino Visconti, through the development of her brand after her death by Karl Lagerfeld. A special essay on Lagerfeld’s contribution to the Chanel legacy, written by journalist Marc Lembron, brings this new edition up to date.

Jean Leymarie (1919–2006) was a prominent art historian who devoted his life to bringing contemporary art to national museums. He was chief curator at the National Museum of Modern Art in Paris from 1968 to 1973, director of studies at the Ecole du Louvre, and director of the Villa Medicis French Academy of Art in Rome from 1977 to 1984.