The Agency: The Traitor in the Tunnel (Paperback) 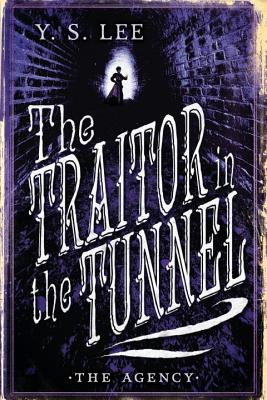 The Agency: The Traitor in the Tunnel (Paperback)

This is book number 3 in the The Agency series.

Get steeped in suspense, romance, and high Victorian intrigue as Mary goes undercover at Buckingham Palace — and learns a startling secret at the Tower of London.

Quick-witted Mary Quinn is undercover at Buckingham Palace, hunting a petty thief, when the Prince of Wales witnesses a murder. Even more alarming is the fact that the accused killer shares a name with Mary’s long-lost father. Meanwhile, engineer James Easton, Mary’s onetime paramour, is at work shoring up the sewers beneath the palace, where a newly discovered tunnel seems to be very much in use. Can Mary and James trust each other long enough to solve the mystery and protect the royal family?