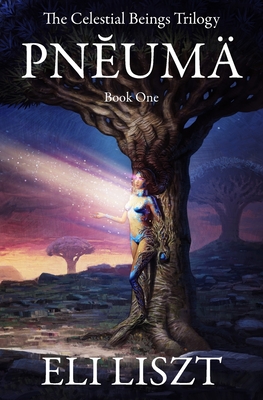 A prohibited union between two species...Marred by deception and greed...

Jovianus is part of a classified civilization that has secretly taken up residence on this planet that they share with the human race known as, Celestial Beings. Against his wishes, he has been chosen to become the next chief of his tribe.

The plan was supposed to be simple. Live alongside your adversary. Blend in. Observe and learn about their weaknesses. That is until he carelessly meets the exquisite mortal, Simone. The balance of his future inevitably shifts as she gently infiltrates his heart. Meanwhile, unknown to him, a plot is being devised by the tribe's council to eliminate a threat that has long been rumored to jeopardize the decree which ensures the safety of their species.

Coincidentally this threat happens to involve Simone and Jovianus must now make a dangerous choice:

Join the quest to eradicate the risk that compromises their mere existence or betray his tribe in order to protect Simone and become the hunted....