Garfield Eats His Heart Out (Paperback) 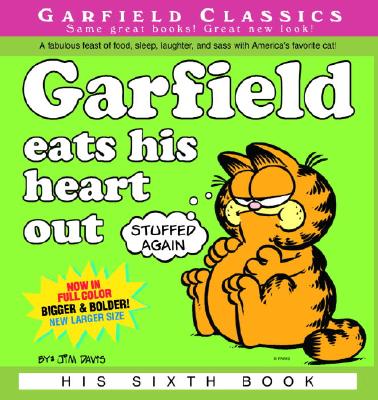 Garfield Eats His Heart Out (Paperback)

This is book number 6 in the Garfield series.

Lock up the lasagna! Chain the chicken! And hold on to your funny bone....America's favorite cat is hungrier, funnier, lazier, grouchier and more lovable than ever before!