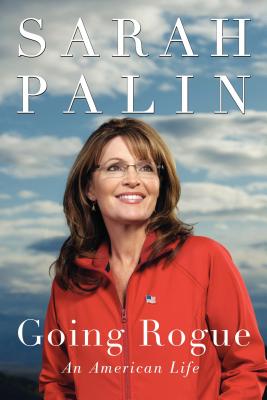 Going Rogue is the #1 New York Times bestselling memoir from Sarah Palin, one of America’s most beloved and controversial political figures. Now with new material, Going Rogue offers plain talk from a true American original about her life, her career, and the future of the country she loves.

Sarah Palin is the former governor of Alaska, the youngest and first woman elected to the office; the first woman Republican vice-presidential candidate in American history; and the author of the number one New York Times bestsellers Going Rogue and America by Heart. She was named one of Time magazine's "100 Most Influential People" in 2010, hosted TLC's Sarah Palin's Alaska, and is a Fox News contributor. The mother of five children and grandmother of two, she lives with her husband, Todd, in Wasilla, Alaska.