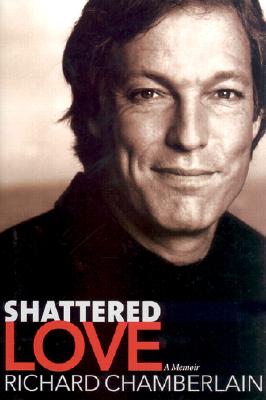 By Richard Chamberlain
$25.95
Email or call for price.

In Shattered Love, Richard Chamberlain poignantly recounts his lifelong struggle to find happiness. Tracing a fascinating path over his meteoric rise to success, he chronicles his struggle to come to terms with his own imperfections, his growing desire to be honest about his sexual orientation, and his yearning to live with an open heart. And along the way he imparts the lessons he has learned about overcoming our own self–imposed obstacles to happiness.

Richard Chamberlain has starred in such classics as Dr. Kildare, The Thorn Birds, and Shogun and has received rave reviews for his theatrical turns in Hamlet, Cyrano de Bergerac, and My Fair Lady, as well as numerous other plays and films. Chamberlain lives in Hawaii, where he continues to act and pursue his passion for painting.