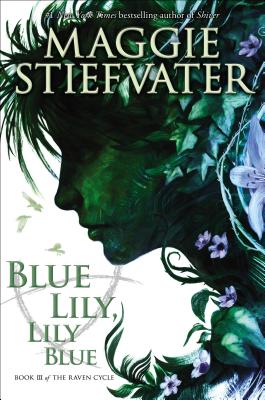 ***THIS BOOK IS CURRENTLY OUT OF STOCK. We will not have signed copies until Spring 2023.***

Blue Sargent has found things. For the first time in her life, she has friends she can trust, a group to which she can belong. The Raven Boys have taken her in as one of their own. Their problems have become hers, and her problems have become theirs.The trick with found things, though, is how easily they can be lost.Friends can betray.Mothers can disappear.Visions can mislead.Certainties can unravel.In a starred review, The Bulletin called The Dream Thieves, the previous book in The Raven Cycle, "a complex web of magical intrigue and heart-stopping action." Now, with Blue Lily, Lily Blue, the web becomes even more complex, snaring readers at every turn.